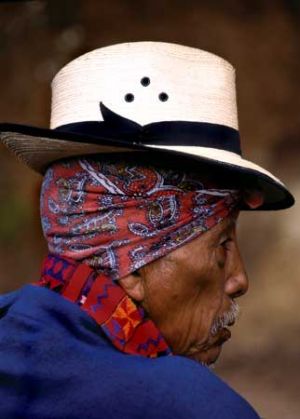 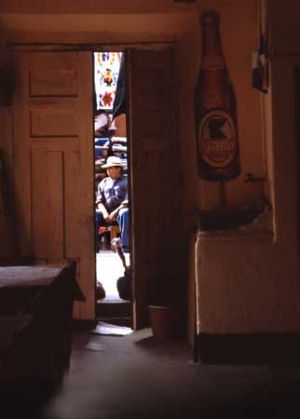 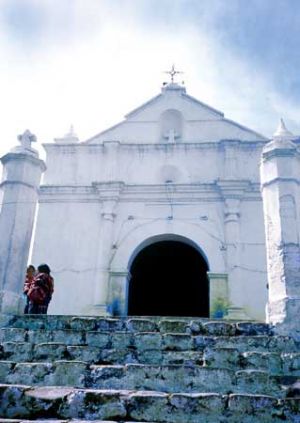 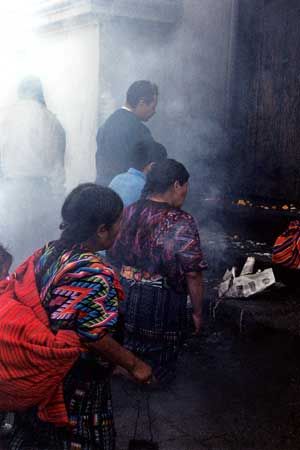 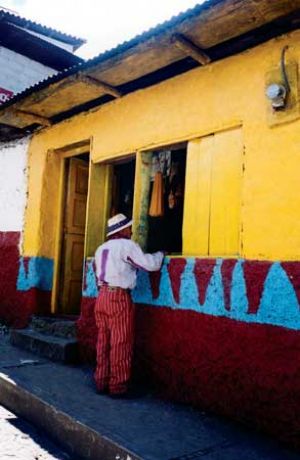 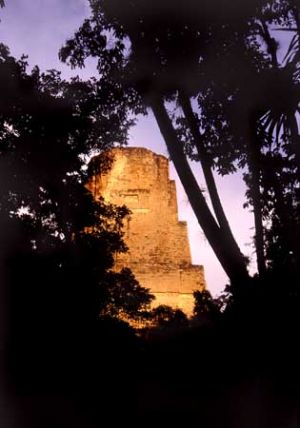 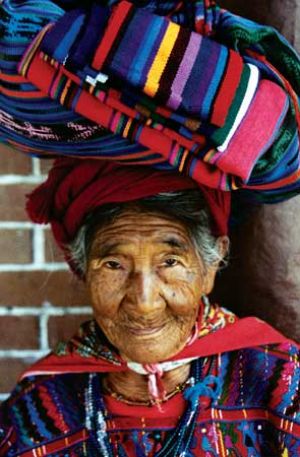 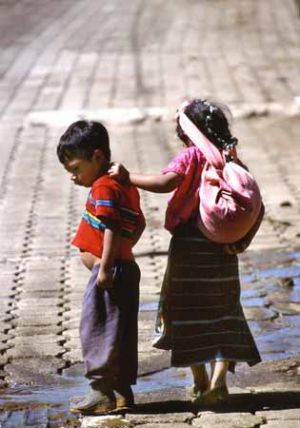 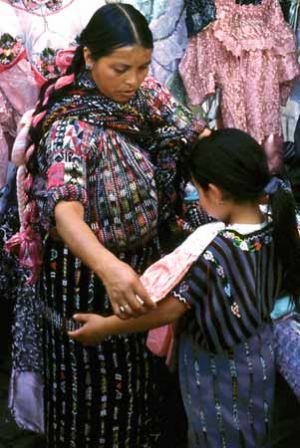 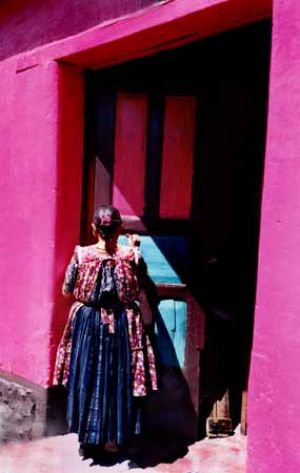 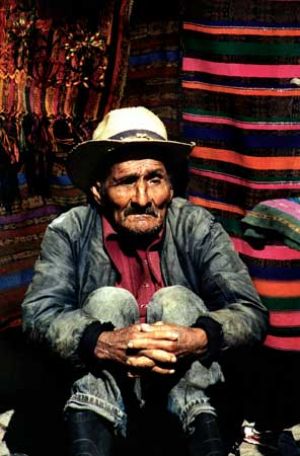 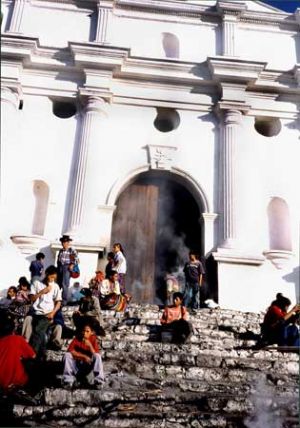 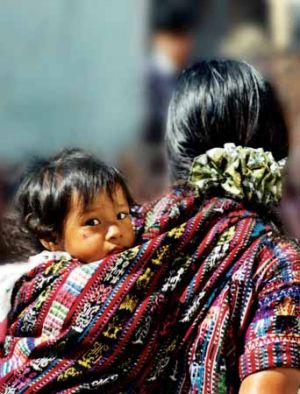 Guatemala – an intriguing Central American country – full of colour but lacking in the Joie de Vivre of other Latino countries.  When I asked a local why there was little singing and dancing, his response was that the civil wars had numbed those that had lived through the massacres of Maya civilians during the Guatemalan military government’s counterinsurgency operations. These lasted from 1960s up until the early nineties when at least 42,275 people were killed. The exact numbers are unknown but the effects  still  traumatise its people.