A new page on Bagan has just been loaded under the ‘Asia’ album, more images will be loaded from Yangon & Mandalay. Myanmar is one of the most fascinating count 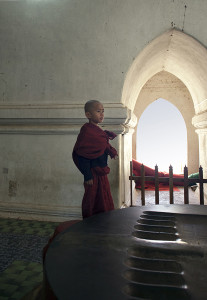 ries in Asia.  Tourism is growing fast  but as yet, still much of untouched country to explore.

Bagan was the old capital of the Burmese Empire. It is famous for its temples, several dating back to the eighth century.  Originally Bagan had over 10,000 temples and pagodas, now there are still 2000 in existence making an incredible landscape.  These ancient temples dot the landscape as do the shining, golden pagodas of more recent additions.